LIVING IN THE DARK EP 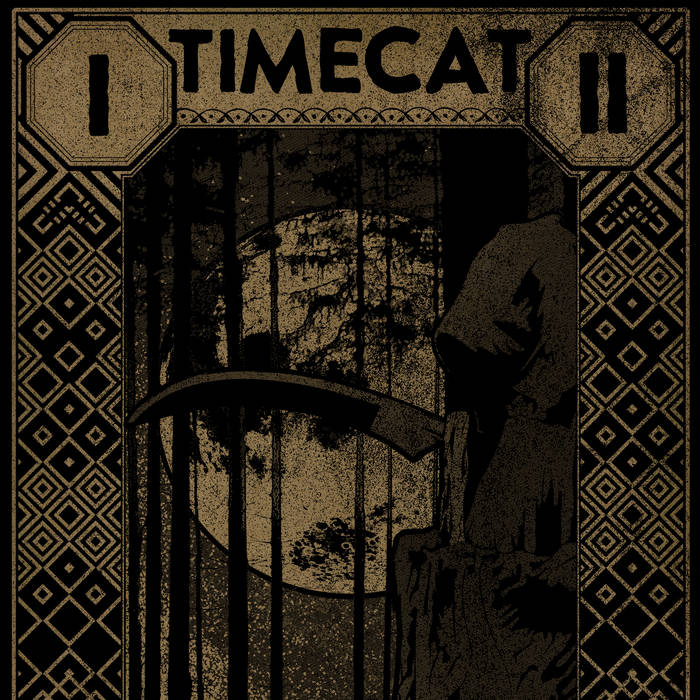 All songs written, performed, and produced by Timecat
Timecat is:

Recorded by Bryce Hotz at Archetype Recordings in Omaha, Nebraska in October of 2013.

Mixed by James Meslin of Jameslin Studios and Cove City Sound Studios in Baldwin, New York in fall of 2014.

Mastered by Steve Fallone of Sterling Sound in New York City, New York in December of 2014.

Artwork and Layout by Mike Zimmerman of Omaha, Nebraska.

Bandcamp Daily  your guide to the world of Bandcamp

Featuring appearances from Kari Faux, Bluestaeb and and interview with NY-bred artist Wiki